On the first Monday of the new year, the New Year's reception of the municipality of Leiden traditionally takes place in the monumental Pieterskerk. This year, our online event platform Transmisión Livestream was the place where hundreds of Leiden residents gathered to toast to the new year together. With six virtual rooms - where webcam sessions covered six different aspects of living and working in Leiden - this reception was more substantive and varied than ever.

For this online, for which we collaborated with the local event agency KWIK Events & Relation Marketing and AV-producer Peitsman, all residents of Leiden were invited. Announcements in print, online and on social media informed the city of this online edition of the traditional reception. Unlike in other years, the people of Leiden now had to register a in advance, using a form on a special website and through our registration system. On the day of the event, the guests found their personal participation link in their mailbox.

From church to chat

In a busy and lively group chat, the pleasant buzz in the crowded church already found its online counterpart during the support act. Leiden resident and tv personality Menno Bentveld welcomed everyone at 7.30 pm and introduced mayor Henri Lenferink, who then gave his New Year's speech. And where normally the drinks and networking start immediately afterwards, the municipality of Leiden now provided content and depth.

In addition to the mayor, Menno Bentveld welcomed Bart van Zijll Langhout, vice president of Janssen Vaccins, among others. Via his webcam he updated the city about the corona vaccine that is being developed and produced by his company in the Leiden Bio Science Park. At the same time, the participants were able to walk to four other rooms, where webcam sessions held lively discussions about culture, sports, politics and sustainability. In a sixth and final room, a varied range of performances by Leiden artists took place. Even honorary citizen Armin van Buuren showed up. The video below this text gives a good impression of how these sessions were started and how people could walk from room to room.

At half past eight, all participants were automatically returned to the plenary stream after their round of zapping through the varied program. There the mayor raised his glass: to a more than successful reception and to a beautiful 2021. 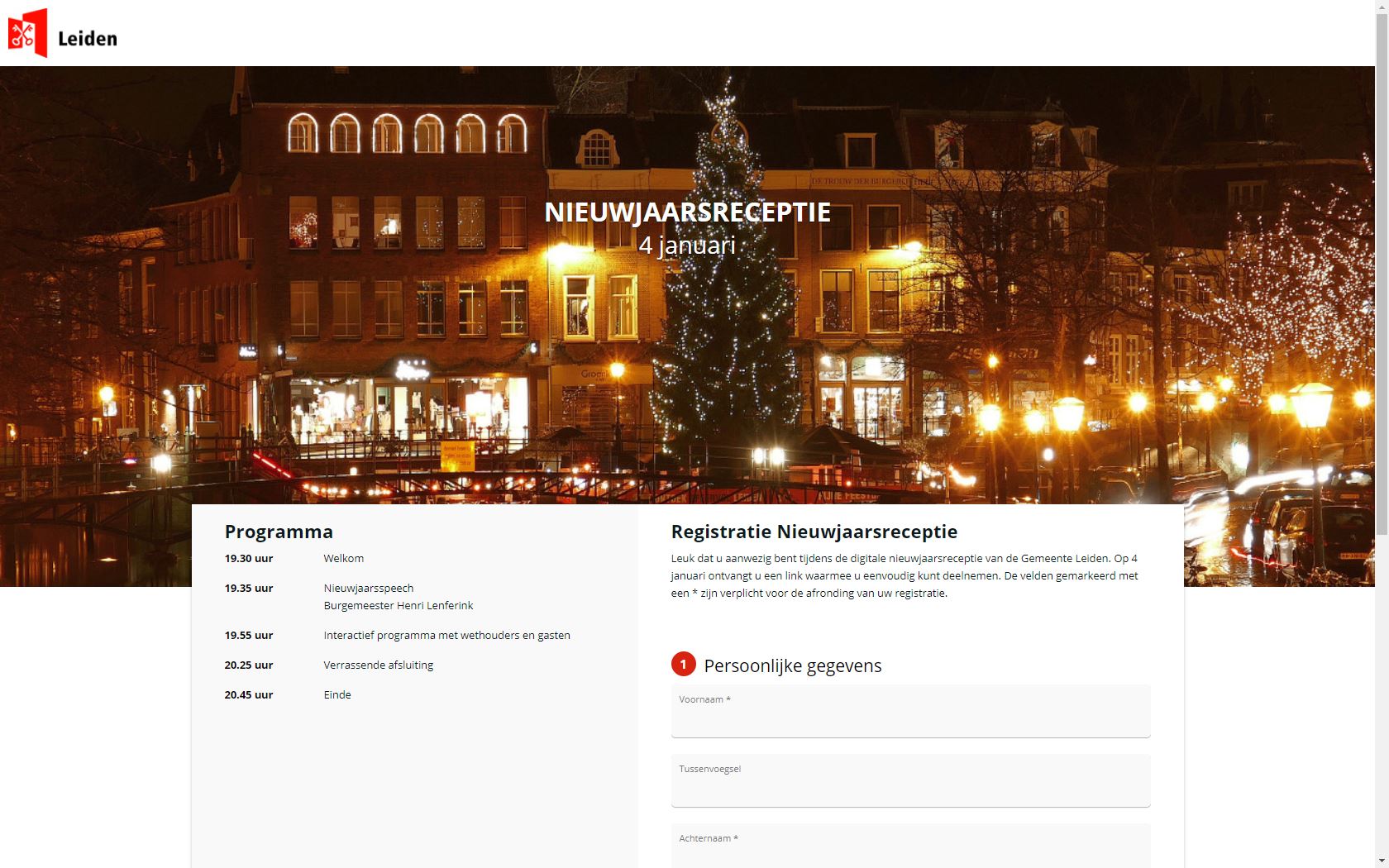 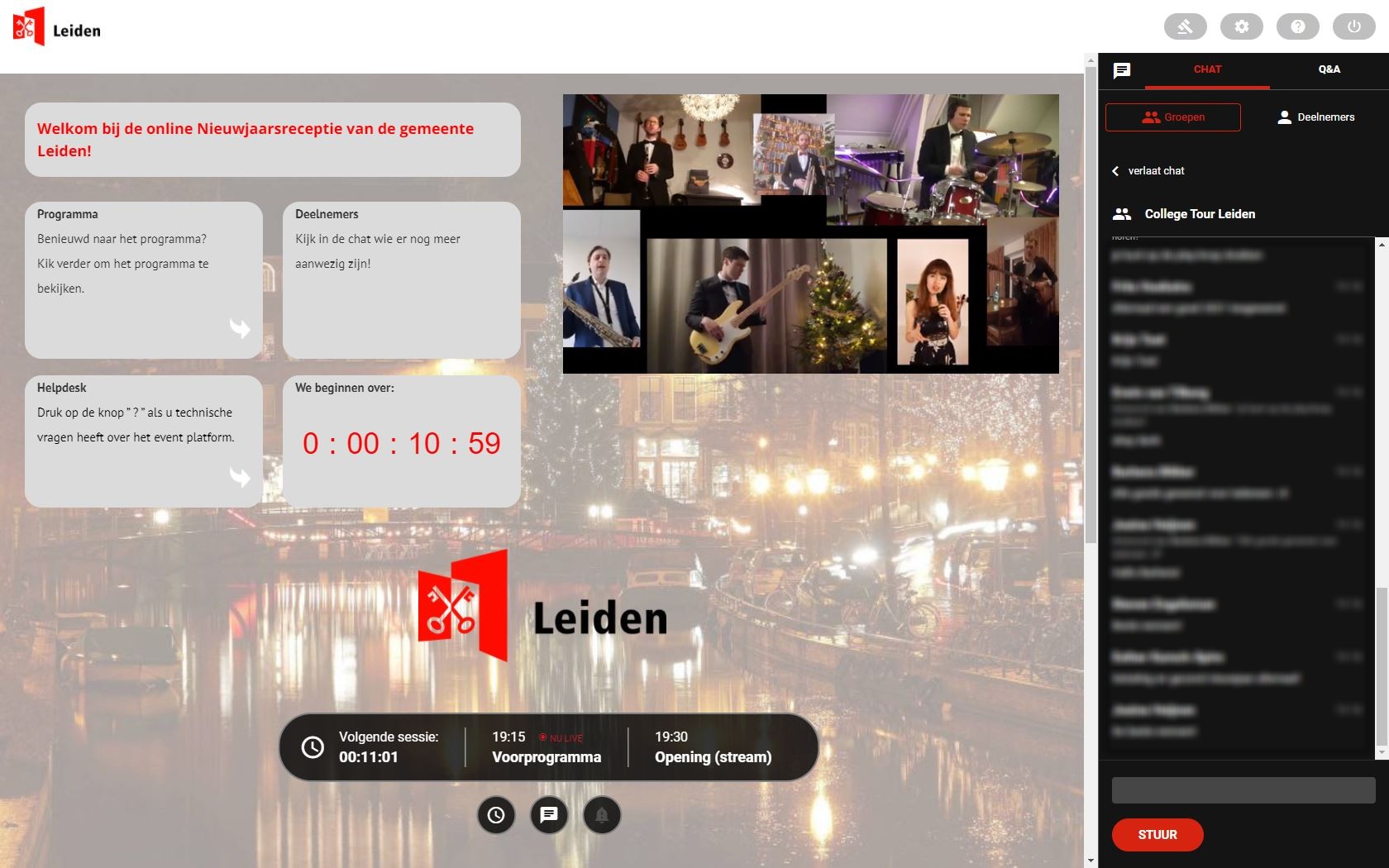 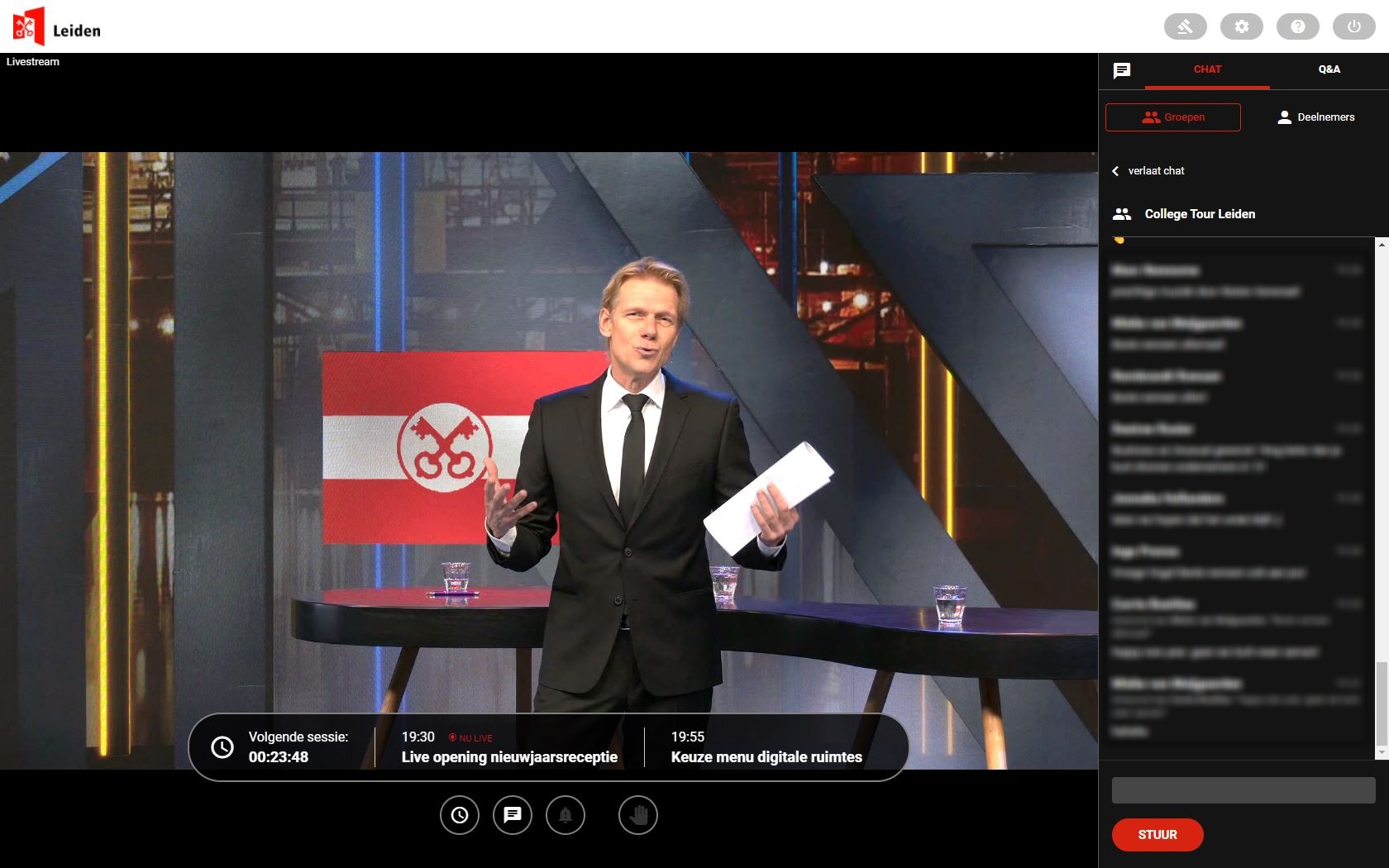 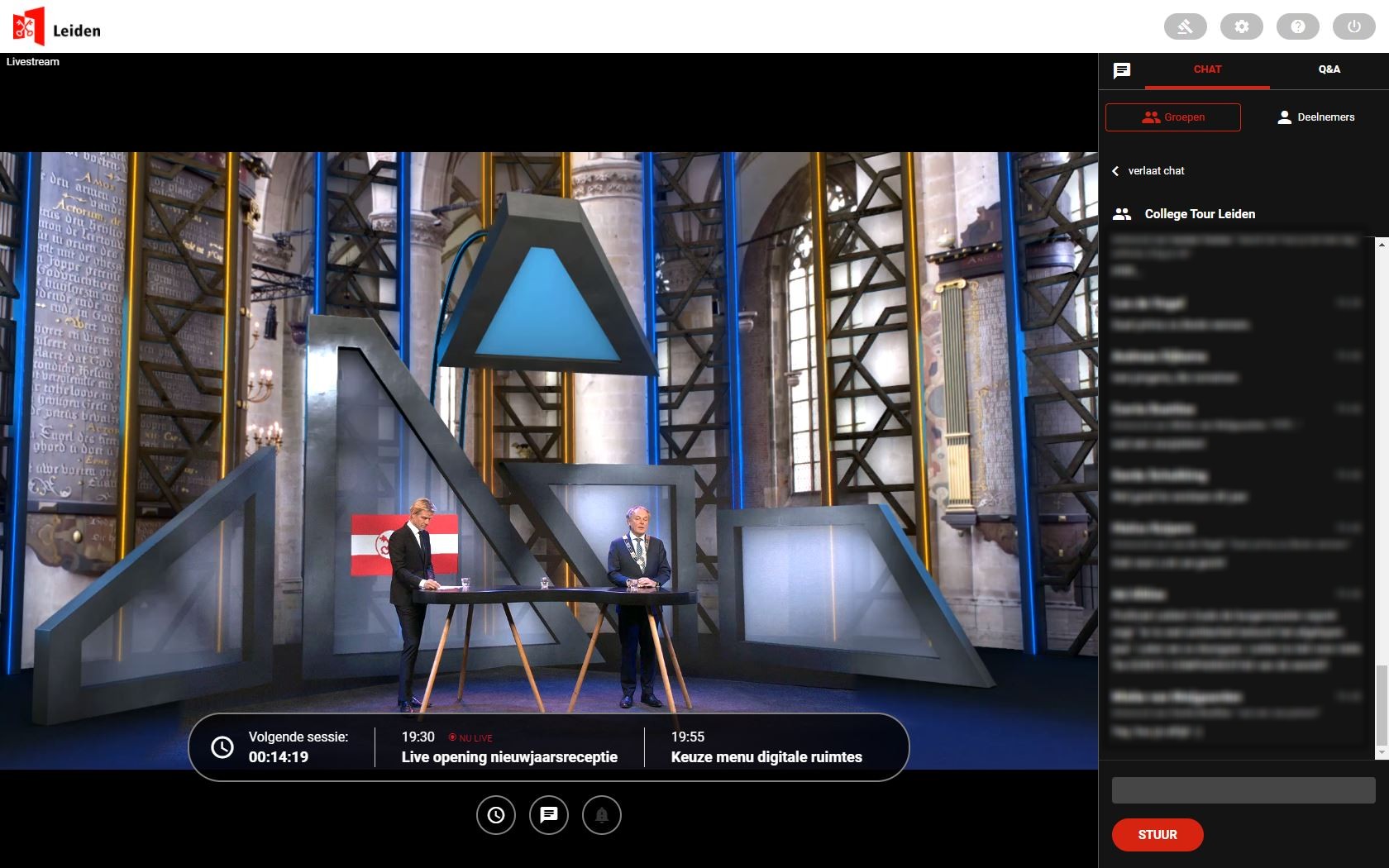 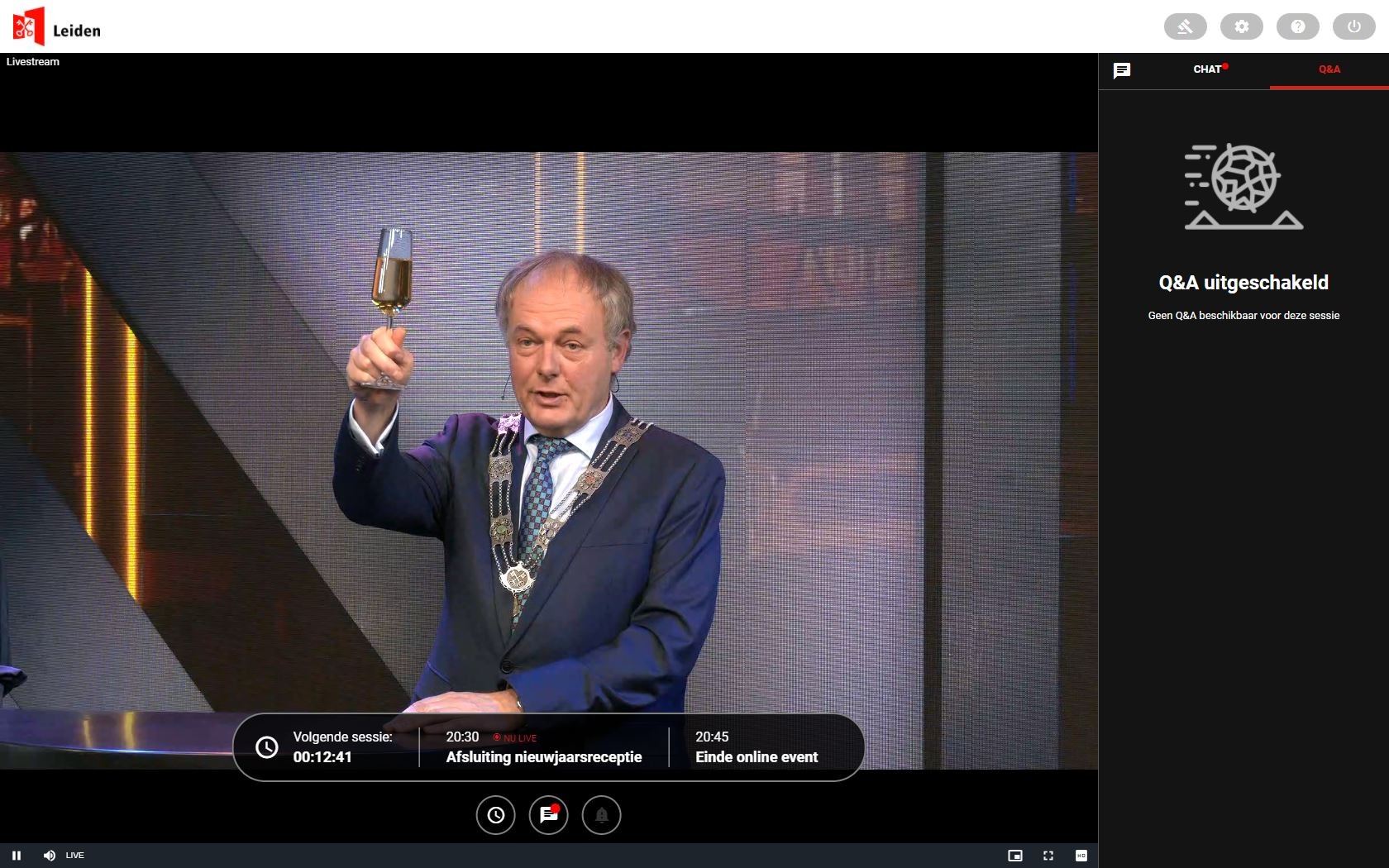 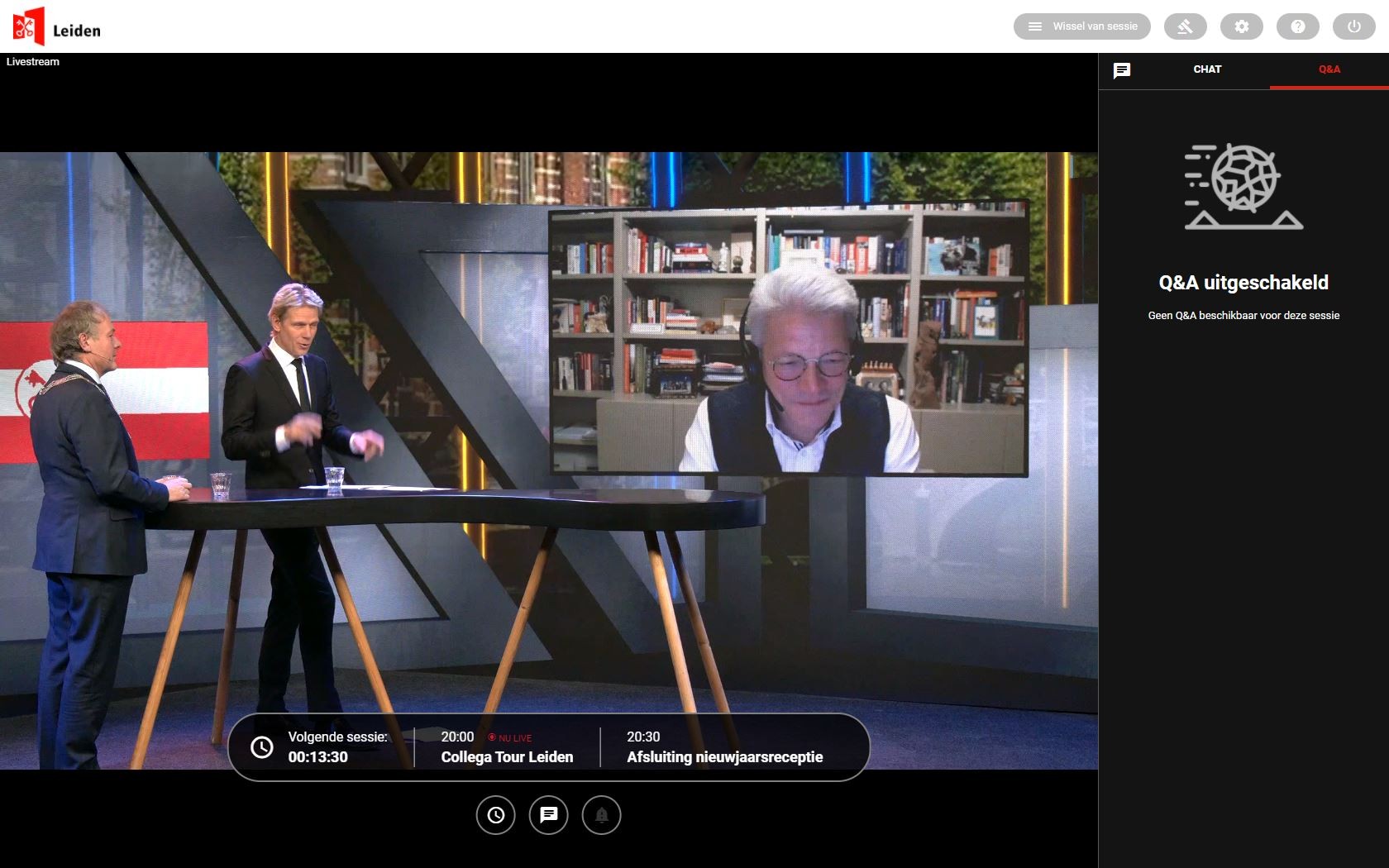 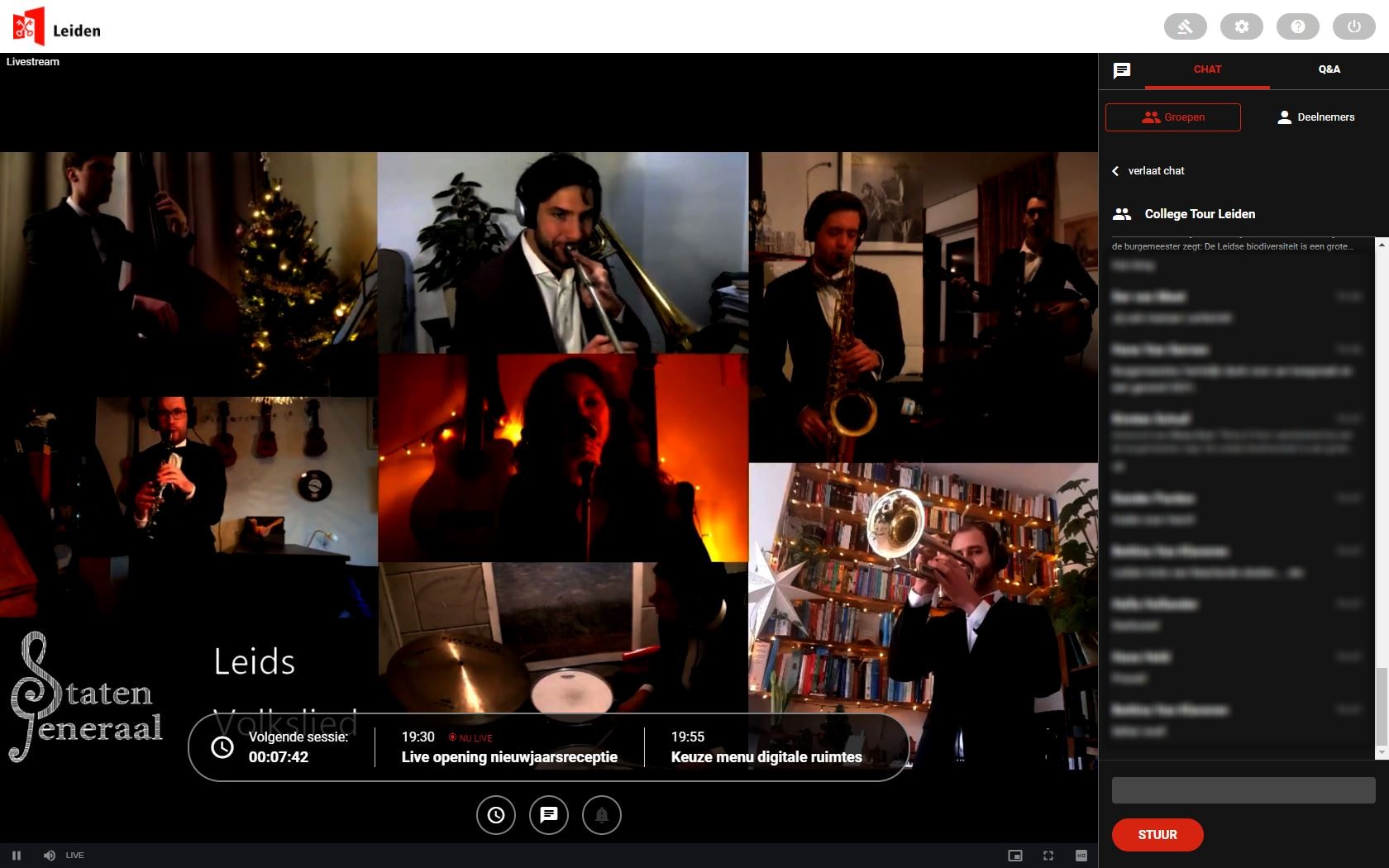 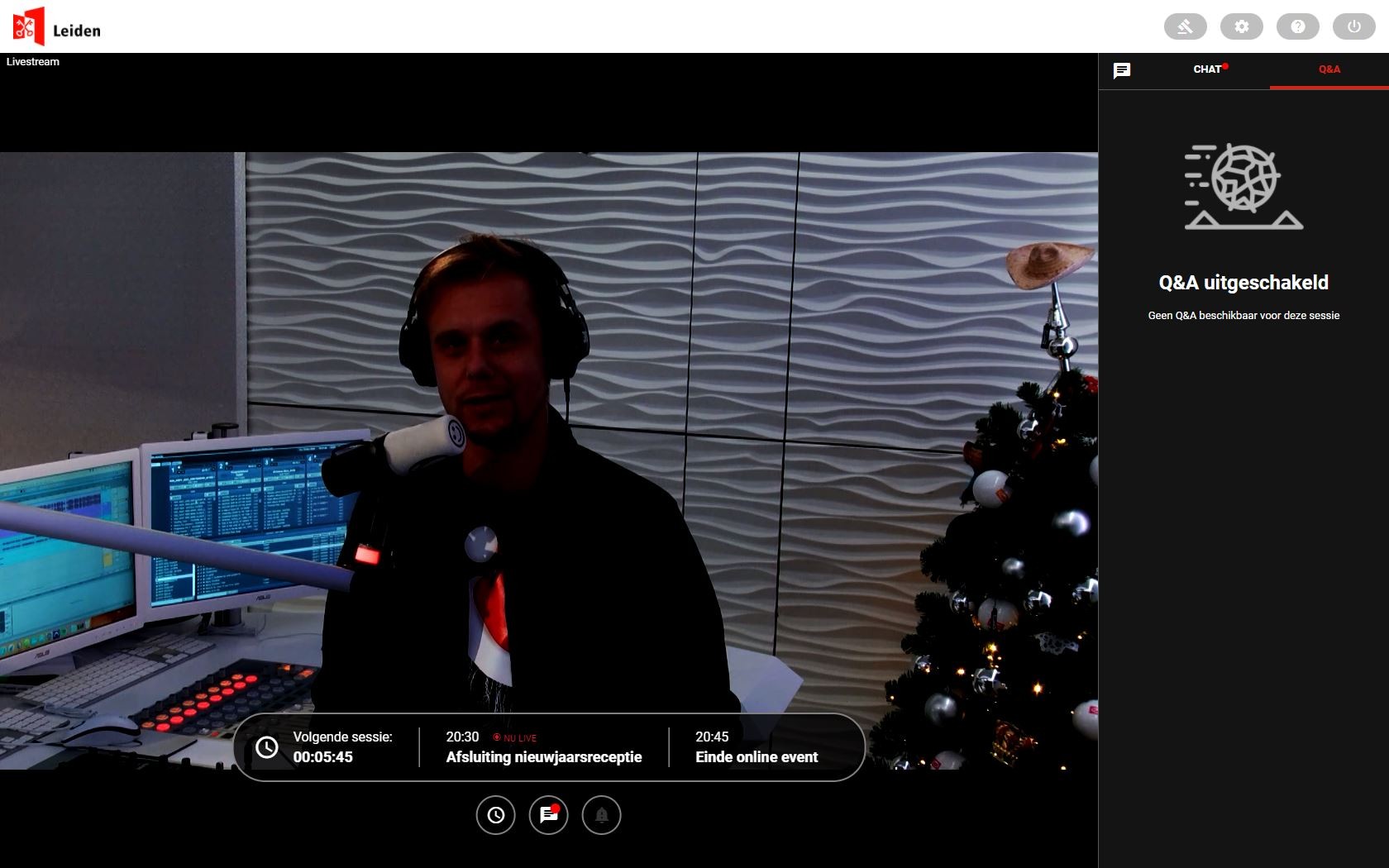 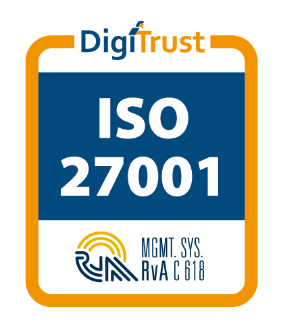